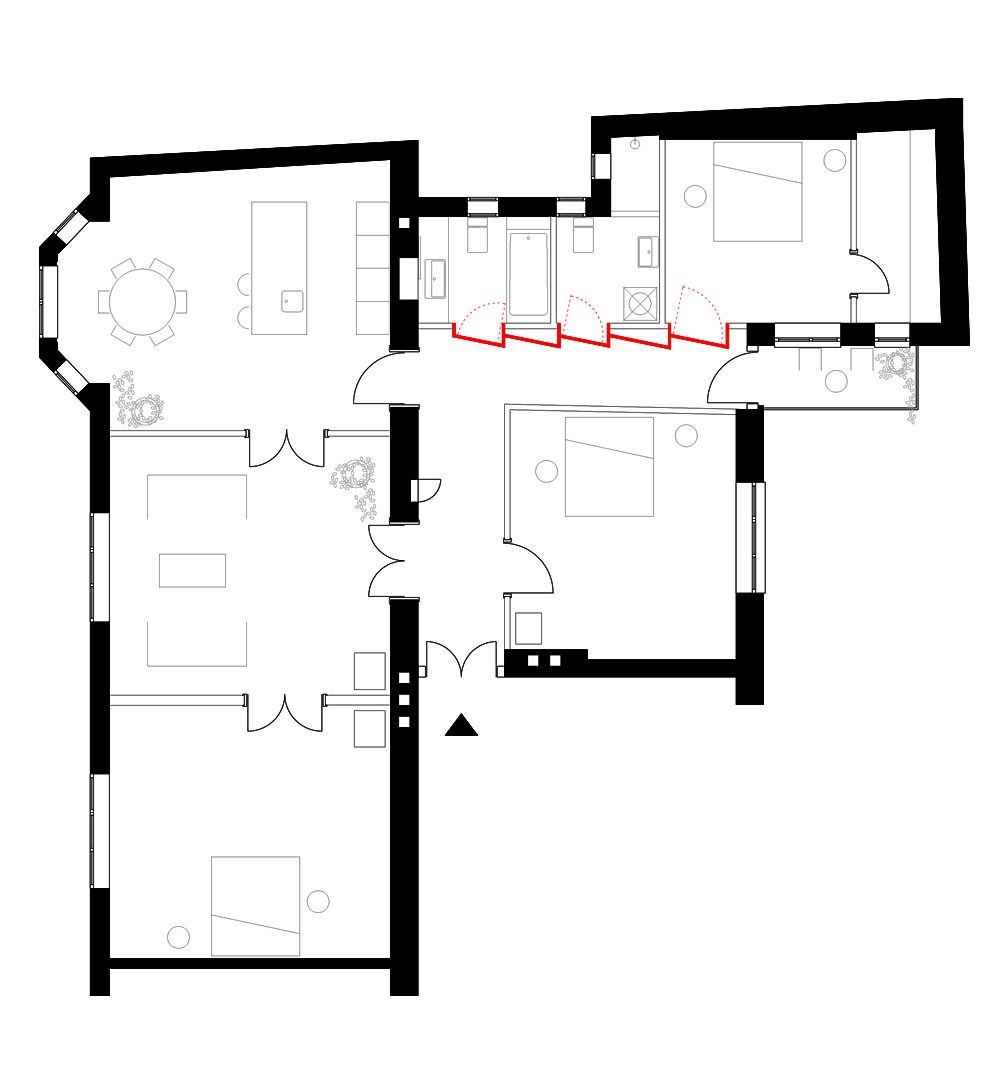 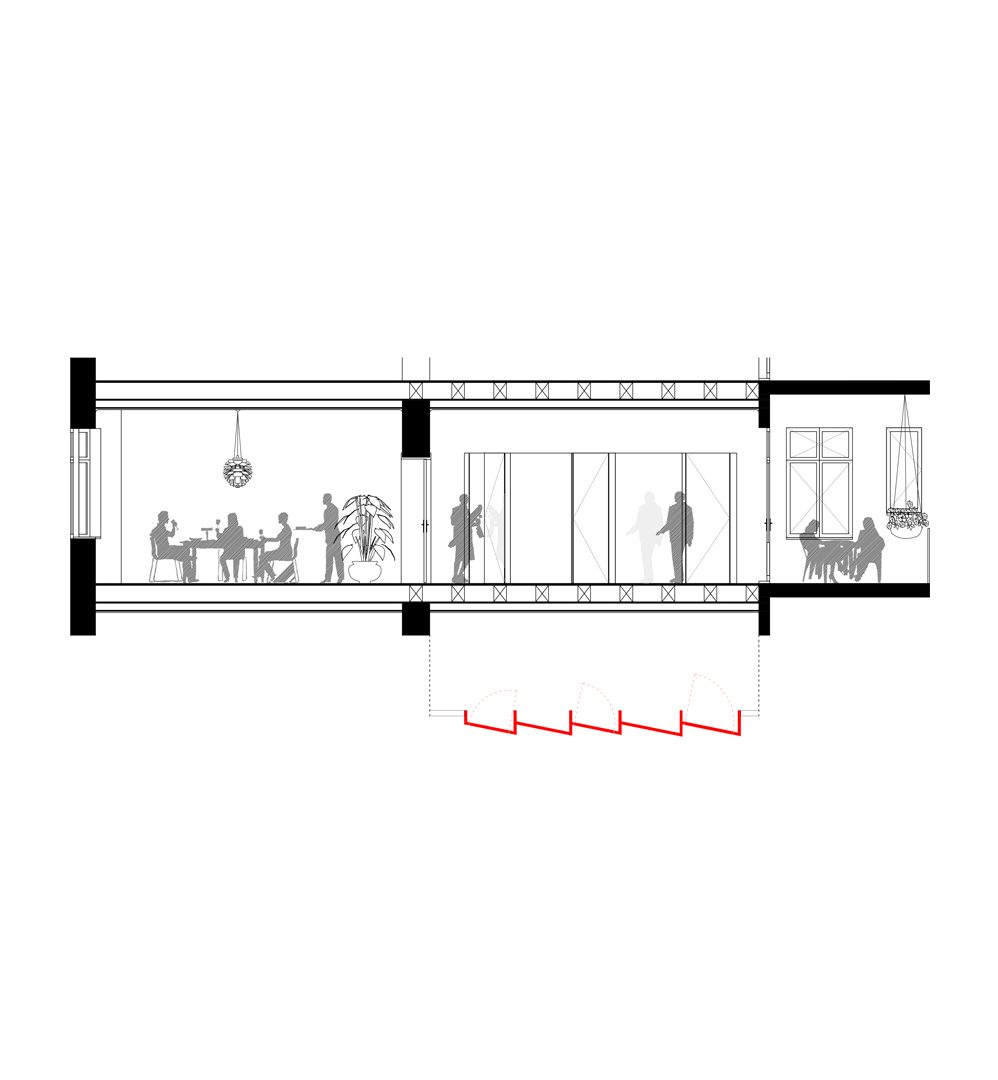 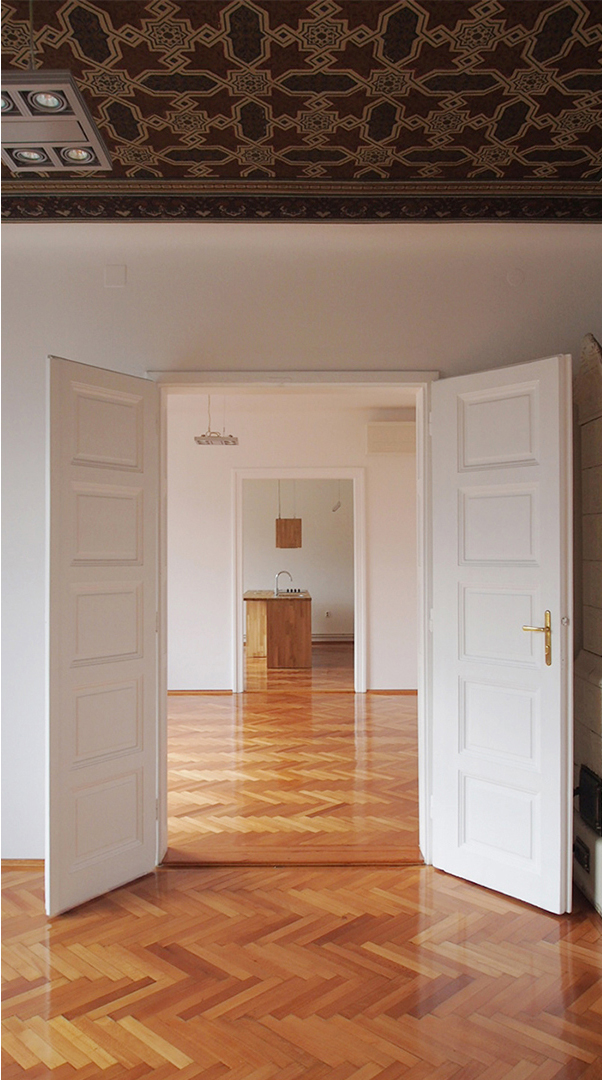 In memory of our dearest Gilles Deleuze and the becoming of the universe we devote this reconstruction project to ‘le zigzag’!

In L’Abécédaire de Gilles Deleuze, Deleuze is glad to finish the abcedarium with Zed like zigzag. Deleuze considers that Zed is a great letter, as it re-establishes a connection back to A. For Deleuze the ‘zigging movement of the fly‘ is one of the fundamental movements. Instead of ‘universals’, the zigzag movement brings ‘disparate singularities into relationship’. He goes as far as to propose to replace the BiG Bang with ‘le zigzag’.

With the mark of the zigzag, Deleuze traces what he calls both the ‘infinite curving’ of dark space and the chaotic flash of lightning that makes the dark world visible. This chaos – full of potentials, brought suddenly into a luminous event – is also, he claims, what ‘thought’ (philosophy) must be.’